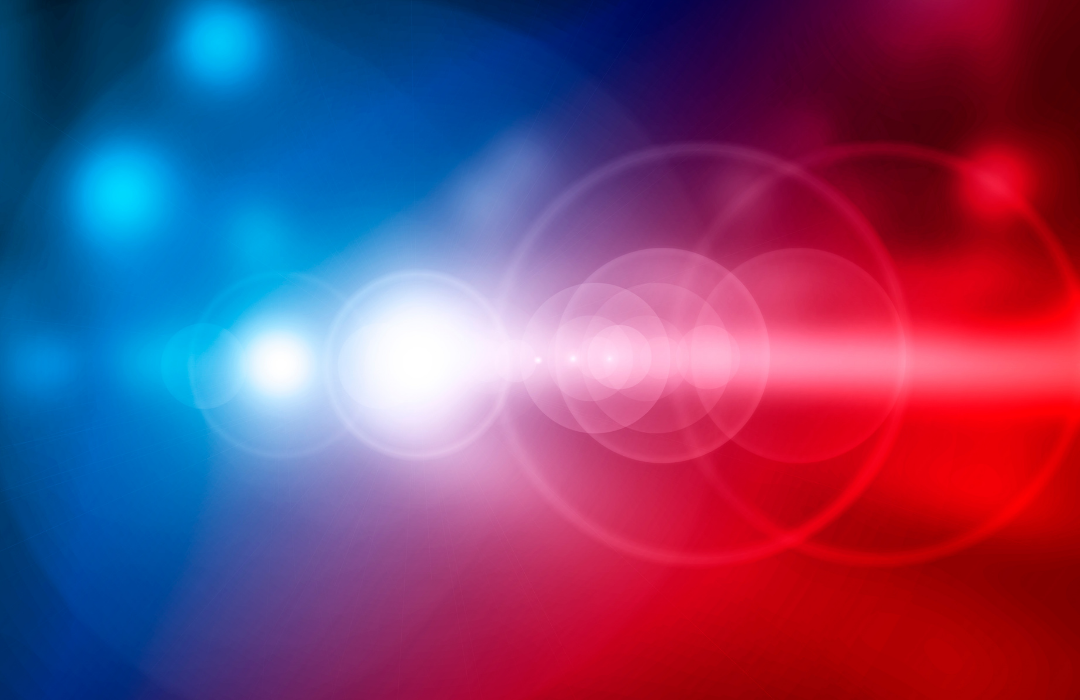 Let’s start off by addressing the most important part of this article: Pure CBD does not cause a failed drug test.

Now we have that all cleared up, let’s talk about why the words “pure CBD” are so important for first responders to understand. 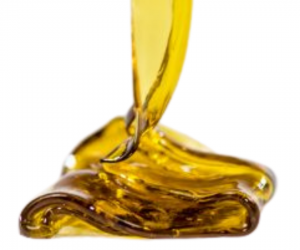 Are all CBD products “Pure” CBD?

Pure CBD isolate has to be manufactured to have all the other compounds naturally found in the hemp plant filtered out, leaving behind the CBD molecule and nothing else. No THC, no CBN, and no other terpenes

[related: What are terpenes?]

CBD can be made to contain all of the naturally-occurring ingredients found in the hemp plant. There is a spectrum of compounds that can be found and if you’re taking CBD that’s made from the entire hemp plant, it’s called full spectrum CBD. This is CBD with small amounts of THC in it. The hemp plant naturally produces up to 0.3% THC and that’s now become the legal limit for THC in hemp and CBD products.

So, if you’re taking full spectrum CBD, you’re also taking trace amounts of THC with it and this could lead to a failed drug test. This is why it’s so important to verify if your CBD products have 0.000% THC in them.

If you work for a public safety agency or really anywhere that requires you to take random drug tests, you may know the process already. But, in case you don’t, this is how it goes: 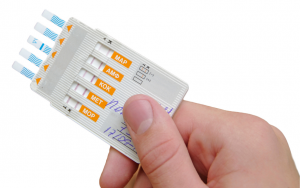 First you have to go to a preliminary test. A preliminary test is fast and cheap. You’re called into a drug testing office, it could be a urgent care clinic, or a lab testing facility (like Labcorp or something similar). The tech administering the test has you produce a urine sample that is placed into two containers where they’re labeled and sealed. These containers are then sent off to be tested for all of the substances your agency looks for in your urine. The only equipment this uses is a dipstick. If there are any of the drugs being tested for present in the urine, it will change color.

A typical DOT standard urinalysis (What most public safety agencies use) looks for 11 drugs:

If any of these drugs come up positive, meaning you’ve failed the preliminary drug test, you won’t know about it yet. Instead, just to be sure this isn’t a false positive, the urine is sent to another laboratory with specialized equipment used to detect and quantify specific amounts of molecules present in your urine. This second test is called a confirmatory test.

A confirmatory test does just that. Since the urinalysis can produce false positives, they use this expensive equipment only when they have a failed preliminary test. This test looks for as little as 15 nanograms of THC in your urine. They’ll use either HPLC (high performance liquid chromotography) or GC-MS (gas spectrometry mass chromatography). 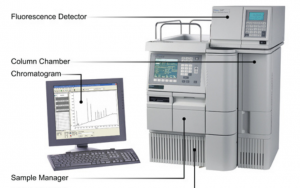 Big words. But, basically all it means is they use equipment to see exactly what chemicals are in your urine “under a microscope” instead of just looking at a dipstick from your urine. It’s much more scientific and it can prove/disprove your preliminary test.

Any confirmatory test that shows there are drugs present will now officially be called a failed drug test.

Once you have a failed drug test, your employer still doesn’t get notified. First, the Medical Resource Officer will call you and ask if you have a prescription for the drug you failed on or ask a reason why you may have failed this drug test.

For example: if you test positive for amphetamines but have a prescription for adderall, then they’ll ask you to provide the script and then that’s the end of the matter.

If you cannot provide a valid reason for failing a drug test or show a prescription, then they notify your employer.

It seems complicated but it’s really only a few steps.

3- A phone call asking verifying questions from the MRO 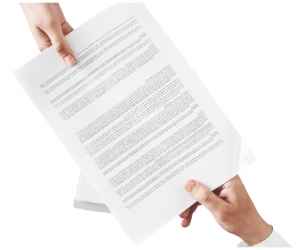 So, where does the union and local/state law come into play? Well, first off CBD with < 0.3% THC is legal in all 50 states. This is why you need to be careful in selecting a CBD product.

[related: how to verify lab tests on your CBD products]

Your union contract can stipulate whether you’re specifically banned from CBD use. Most contracts just state that marijuana is tested for and that’s it. In these cases, you’re authorized to use CBD since the federal government clearly defines hemp as a different plant than marijuana. CBD cannot legally be made from marijuana, it is only made from hemp unless you’re purchasing it from a dispensary using your medical marijuana card.

Occasionally, we’ve seen where unions or city policies have specified CBD and/or hemp products to be restricted from use. In these cases, it’s very clear that you’re not authorized to consume CBD products unfortunately.

Is CBD legal for first responders?

Are first responders tested for CBD?

Is CBD safe for first responders?

If it can be verified to have 0.000% THC, then yes. Full spectrum CBD is legal but it contains THC (in small amounts) and can lead to a failed drug test.