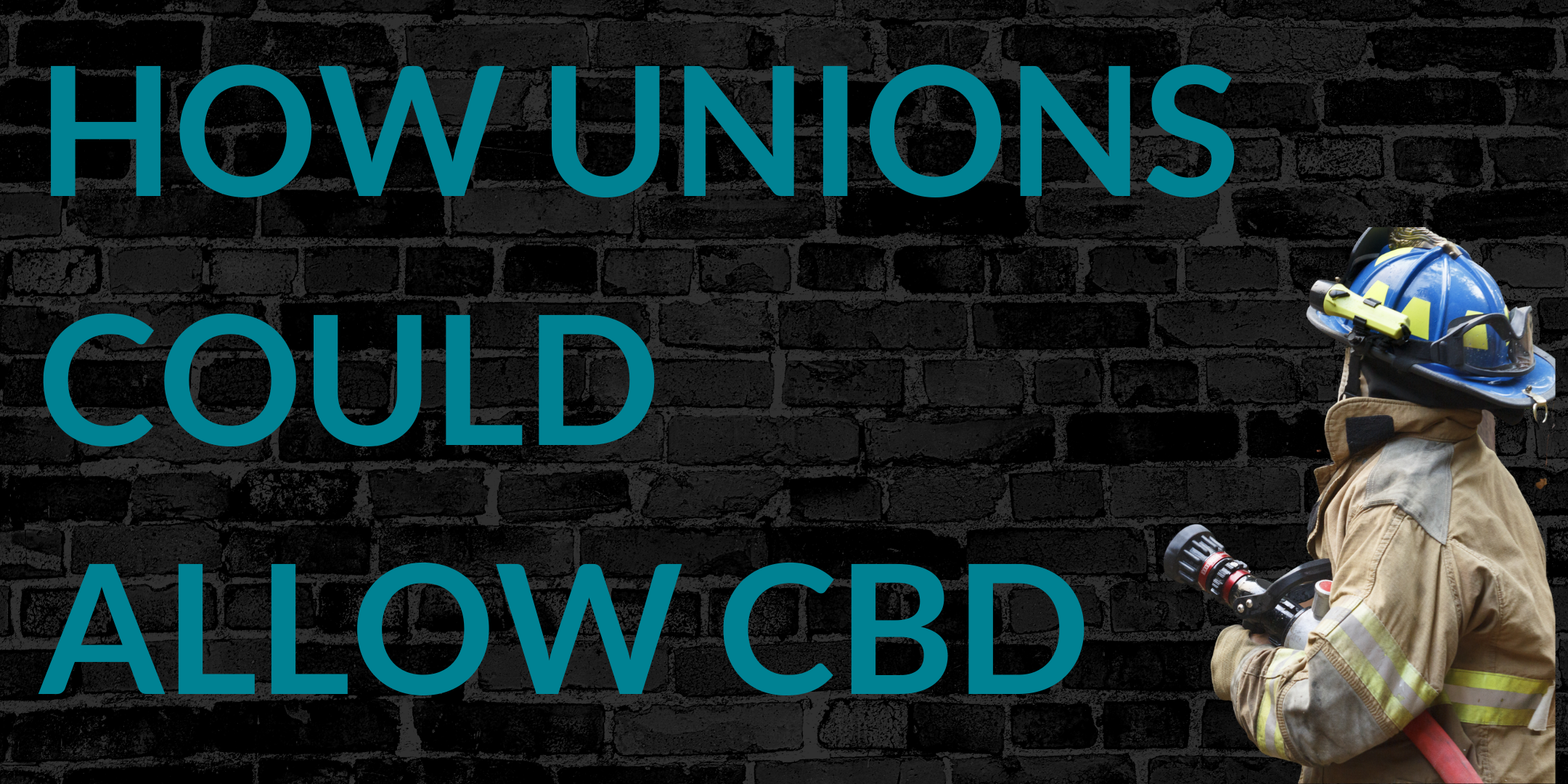 How First Responder’s Unions Will Allow CBD Use

Most of us work for the taxpayers.  We need to be held highly in their eyes and unions are always concerned about this. While I’m all for trying to improve working conditions and quality of life (of which CBD would do both) I don’t think local unions would all jump at the opportunity to bring CBD into their respective departments yet.

Because no one has been “first”.

We hear the questions all the time

The Current State of CBD for First Responders

Would the majority of the public be ok with their local firefighters using CBD? This is the question city hall dwellers have to answer and this is what the local unions have to educate themselves on to bring forward to the city. If city hall and/or your fire administration doesn’t have the answer to this question, they will keep everything status quo or even restrict CBD usage.

Personally, I think that the entire nation as a whole would not oppose firefighters using CBD.

But, citizens aren’t knocking down the doors of city hall demanding firefighters have CBD usage in their contract.

So, the question is: Who’s going to be first and how do we make this happen?

The two most prominent examples of first responders using CBD or cannabis are:

They  made it clear that their police officers are allowed to use CBD. And cited the fact that CBD isolate could be used for professionals in the first responder or medical field. They understand that millions of Americans are now using CBD regularly without intoxication or inhibiting their jobs.

They’ve gone so far as to allow their firefighters to explicitly use medicinal marijuana. The president of IAFF Local 1 (Pittsburgh) said that in researching policies of other fire departments, some have removed marijuana testing altogether on one extreme and on the other, some departments have made your medical marijuana card a disqualification for being a firefighter.

CBD Outside the First Responder Community

Congress has a bill on the floor that is going to allow the US military to use CBD, and it’s expected to pass by the end of the year.

The World Anti-Doping Agency, which oversees the Olympics, allows for CBD use.

The NHL removed cannabinoids from their drug testing policy as well

The Future of CBD for All First Responders

I believe the biggest issue that cities and public safety administrators have with CBD, and probably cannabis in general, is that you can’t test for intoxication or impairment at the time you’re on shift. 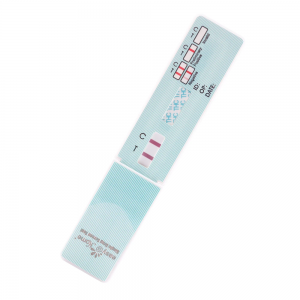 This is the bottom line and really, the main concern for city officials:

As a comparison, let’s look at the policy on alcohol in the fire service. 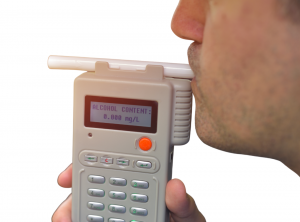 But, we can’t do this with marijuana (yet). Even if marijuana becomes legal in all 50 states, we’ll still have this issue.

And because of this, they’re worried that a false positive from CBD (which shouldn’t be happening with a quality product) can’t be distinguished from marijuana

The Negotiation Side – Getting CBD in The Door for First Responders

The good news is, technology may become better and more beneficial for us. Researchers at the University of Pittsburgh may have created a breathalyzer for THC and this could solve all of our problems. While it’s very early on in the development process, if it works then we’re looking at the ability to use CBD throughout the country without restriction to full spectrum or isolate

But, we don’t need to wait on this breathalyzer or any other technology for us to be able to use CBD on duty.

We just need to educate ourselves on CBD. With just a little bit of research we can arm ourselves with enough knowledge to bring up a thoughtful and logical plan to our city or county administrators and our unions.

Putting it forward as a language change and not a policy change has been effective in departments currently. This is because the city is just worried about intoxicated firefighters. If you’re passing drug tests, they’re not concerned about your readiness on duty. They want to be able to hold people accountable for failing a drug test.

So let them, CBD isn’t going to change that. And let them know that. Being very forward in your negotiations.

A few good negotiating lines to use are: (paraphrased)

Don’t misconstrue this intention with these negotiating lines. I know that negotiations are a tricky business and you don’t want to give them all the power.

I’m not looking to get people jammed up. And, I sure don’t believe in giving up any union-earned benefits. What I’m suggesting with these is this: Since CBD isolate won’t show up on a drug test, you can alleviate the city’s (or county or bureau, etc) concern this language change being used as an excuse by members to now use marijuana. You can reinforce the fact that CBD isolate has 0.000% THC and drug testing will stay status quo.

Would you like to know more or have questions about CBD in your department?

We can set up a call and talk more or you can email me directly as well. I’ve helped consult departments of 150 members to 2500 members and in between as well and would love to help. I don’t charge for my time, I’m just genuinely interested in getting this movement started across the US fire service.

If you found this article helpful, share with another brother or sister first responder and thanks for reading!

There are many unions in that allow CBD usage, some have gone as far as removing THC from their drug testing policy. Others have permitted it at a state level. Some variation always exists, but a few have specifically prohibited CBD use for a number of reasons, but largely due to their fear over failed drug tests.

Does the IUPA allow CBD?

Whether they want to add CBD usage into their individual contracts is decided at a local level. On a federal level, hemp and its extracts (including CBD) is legal. Unless your contract specifically prohibits CBD or hemp use, you’re allowed to use it.

Does the IAFF allow CBD?

The local unions have to decide whether they want to add CBD usage into their contracts. On a federal level, hemp and its extracts (including CBD) is legal. Unless your contract specifically prohibits CBD or hemp use, you’re allowed to use it https://ed-hrvatski.com/..a-viagra/.