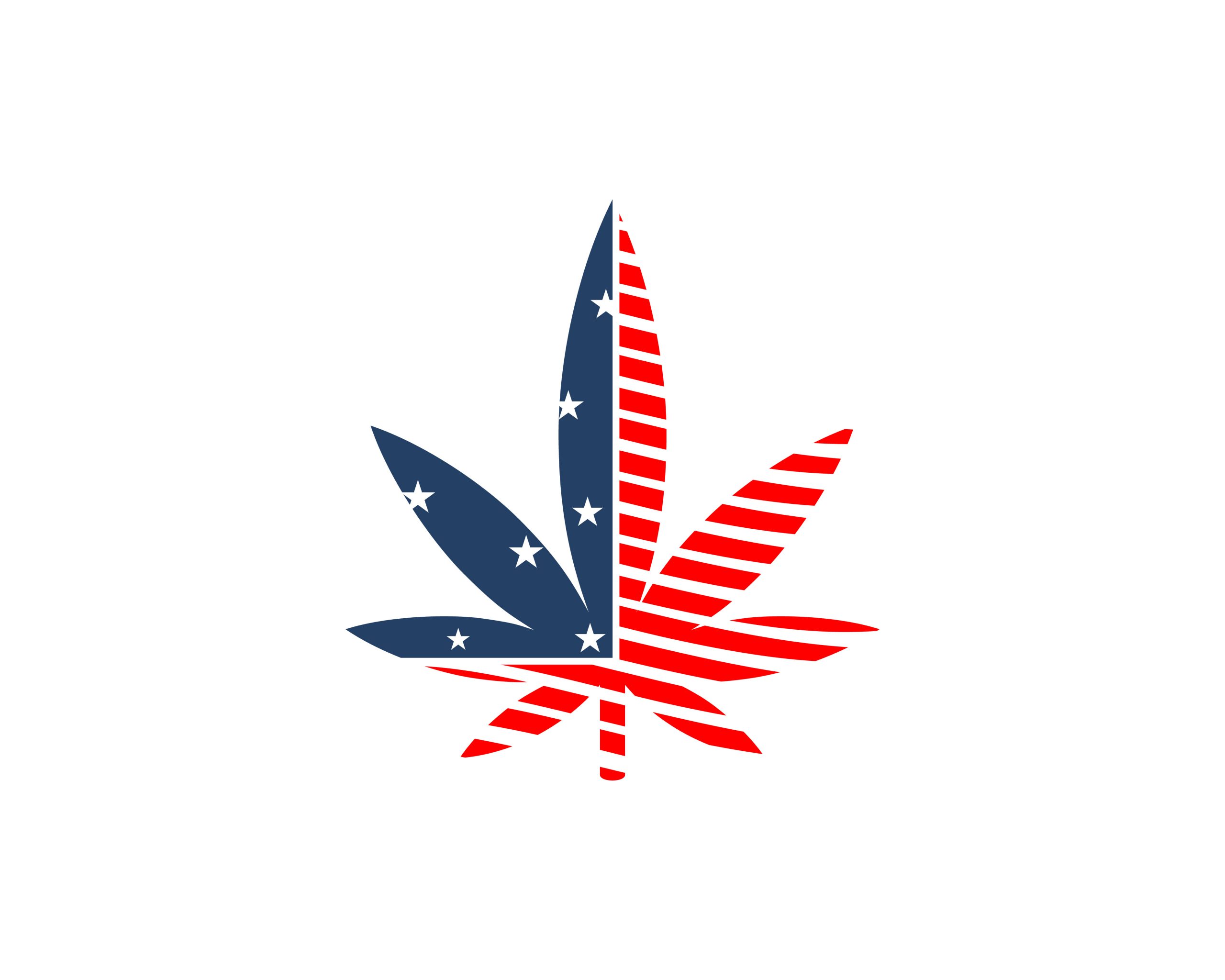 Can The Military Use CBD?

The house just approved an amendment that allows the US Military to take CBD. Does this mean troops can start using this hemp-based compound?

The amendment still needs to be approved by the senate and then it will allow our active military members to use CBD. What could this mean for the fire service?

Even more than the fire service, the military has been very strict in prohibiting CBD use among its ranks. While it doesn’t cause any intoxicating effects, it does have the potential to cause a failed drug test if the troops are not careful about how they select their products.

[related: Can I fail a drug test using CBD?]

Why this matters to firefighters and first responders

The military are service men and women, like we are. They are held to even more strict policies of conduct than firefighters in some cases. Some fire departments have second or even third chance agreements for things that would get you kicked out of the military (for better or for worse).

If the military is relaxing their stance on CBD then local unions and the IAFF will be more open to the idea of bringing this up at their negotiations or towards their city’s or county’s policy review.

The NFL has been opening up to the idea and softening their stance on CBD use for pain management. The NFL is a large union dealing with huge sums of money and the demands of millions of people.

As larger unions go, so will ours. The local unions of the IAFF do not want to be the first in undertaking controversial clauses into their contracts like CBD and/or legal marijuana. 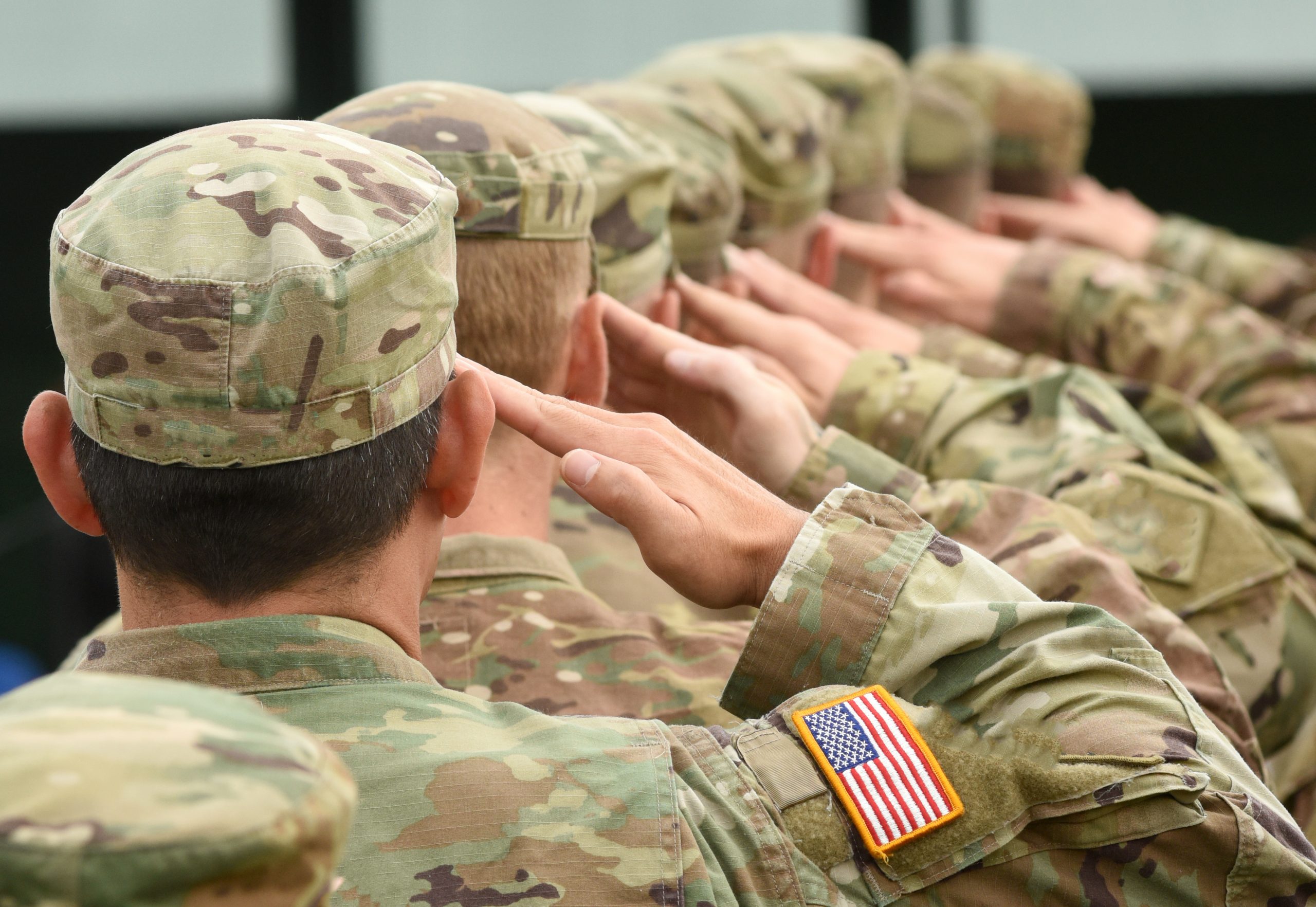 But, they will follow after the military or professional sports.

“If our armed forces and professional athletes are using CBD, why can’t our firefighters?”

It would be a very interesting question to propose, wouldn’t it?

If this amendment goes through to allow the military to use CBD, odds are it will go into effect in December 2020. If and when this happens, we’re going to see a lot more acceptance on a local level and we’ll have an opportunity as firefighters to bring up these points of interest and educate those in power of our policies to allow for the use of CBD in the fire service. When big news about organizations as large as the NFL and as important as the military are allowing CBD, it should be presented to city and county administrators. This is social proof that it’s going to work for us as well.

Unless citizens are banging on the doors of the mayor and council asking why our first responders can’t use CBD, then why would they change a policy? We need to be the ones to start the conversation.

Can the military use CBD cream?

While the DoD has stated CBD products are not permitted for active members, the drug tests administered do not look for CBD, they look for THC. And the topical administration of CBD products will not enter your bloodstream regardless.

Does the military drug test for CBD?

No. They test for THC. However, THC can be present in CBD products, and if you’re not careful you can test positive after prolonged use of this “full spectrum” CBD oil. CBD isolate does not contain THC.

Can the military use CBD?

The DoD has stated all active service members are not allowed to take CBD. They are concerned that it could lead to a failed drug test and that the industry is unregulated.